How to Join Walk for Earth

Join us with your own local

then message your MP 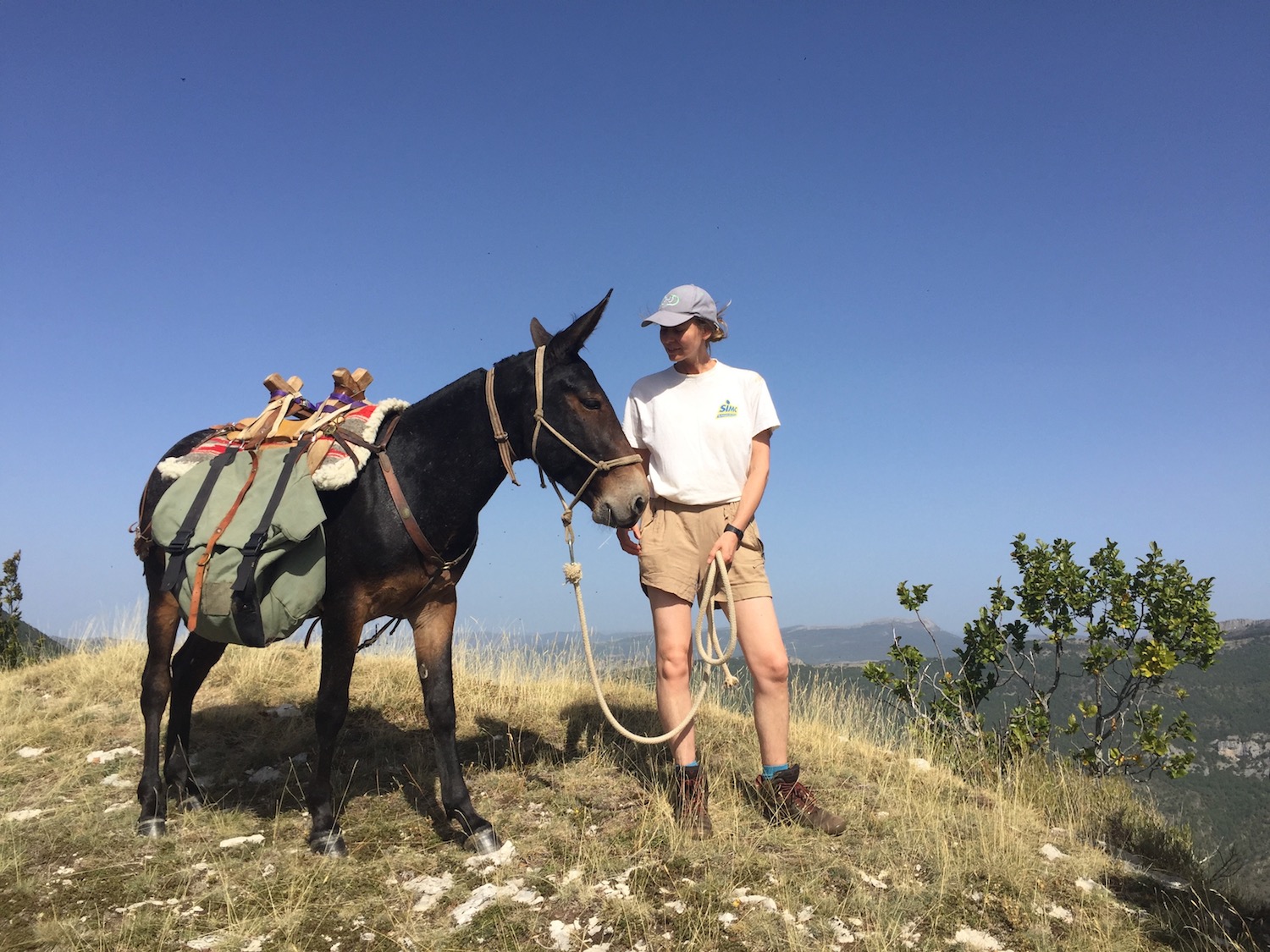 ‘Ecocide’ means the large-scale damage and destruction of the natural living world. An ‘ecocide law’ would make that destruction illegal, and provide a legal framework to support a decarbonised economy.

Do you love the living world? Do you want to do something simple where you are that supports a law of ecocide? We invite you to join us with your own mini-‘walk for Earth’ wherever you are based. Want to do a little more? Make your walk a fundraiser to contribute to our fundraising pot for Stop Ecocide. Share easily with your contacts using our fundraising link below, and our sample text – see our PDF Your Walk for Earth for full info. Have family or friends who you think would like to join you? Invite them along too!

see our Guide to Your Walk for Earth for more detail.

To look up your local MP

In this time, it can feel as if no one cares. But if we speak up to people in power, that can change. If you are a parent and your children love nature, they could make an image and speak up with you.

We’re asking people to email their local MP using our template (which you can personalise) – to encourage the UK government to express support for ecocide law.  Your MP will need to contact the Justice Minister and forward any replies to you.  Let’s see if we can reach a thousand voices by the time Zoe and Falco complete their walk.

If you’d like to find out about the recent progress of ecocide law, check out our ‘ecocide law timeline’; you can find further details on the ‘Breaking News’ section of the Stop Ecocide’s website.

If you want to make an impression, you could look at the website ‘Theyworkforyou’ and find out how your MP has voted or spoken about issues around the climate emergency; tailoring your message could make it more impactful.

When you use this sample text

I recently helped fundraise for Stop Ecocide and Earth Protector Communities by doing a [add how many miles] ‘walk for Earth’ in [add your location, or say where from and to]. I did this walk because [add how you feel about the living world in the context of climate and ecological emergency, and why the passing of an ecocide law matters to you – and to your family if that’s relevant].

Here’s an image from my walk: [add your link]. I wanted you to see what inspired me in the natural world as I walked. I am deeply affected by the fact that the UK has lost about half its biodiversity, which leaves us far below the global biodiversity average. As David Attenborough said: “This isn’t just about losing wonders of nature. With the loss of even the smallest organisms, we destabilise and ultimately risk collapsing the world’s ecosystems – the networks that support all life on Earth.”

I wonder if your own connection with nature is as important to you as it is for me and my family? Will you encourage the UK government to support an ecocide law to protect the living world for future generations?

So far, severe and widespread damage to our life-supporting ecosystems (ecocide) has been permitted by law. Now we are facing a nature-climate emergency which affects every single one of us, everywhere in the world. Treaties, agreements and civil lawsuits have not stopped the damage.

Do you agree that amending the Rome Statute of the International Criminal Court to include ecocide as a fifth crime against peace could provide a powerful deterrent for those in positions of responsibility who have the power and the knowledge to act differently?

Ecocide law is being considered, debated, or supported in countries all over the world, by all kinds of people from youth activists to Pope Francis, to the $59 trillion International Corporate Governance Network. Elected officials in at least 19 countries around the world have already spoken up in support of ecocide law. It would give me so much hope if you could do more to to call on the UK government to publicly support it too.

It would greatly reassure me to know that the Minister of Foreign Affairs, the Minister for the Environment, and the Minister of Justice will work to ensure the UK government publicly declares its support, both on the national and the international stage.

Imagine how much hope it would give millions people if the UK government publicly declared its support for ecocide law. Can you play an active part in generating the hope that me and my family need to engage with the challenges ahead, by doing all you can to encourage the government to do this?

I would be very grateful to hear back from you, and to read any replies from the Ministers I’ve mentioned.

Thank you for your hard work and care.

Sincerely [your name]
[Add your full address – you must include it for your communication to be effective, even if you’re sending an email].

Adapt the text to your needs:

I’m joining forces with ‘Walk for Earth’ to do my own fundraising walk in support of Stop Ecocide. They’re working towards an international ‘ecocide law’ to make the large-scale destruction of the living world illegal. I’m also encouraging my MP to ask the UK government to express support for ecocide law.

Will you kindly sponsor me to walk [add the details of your walk, location and distance, dates and who else you are walking with, if relevant]?

All levels of donation are perfect, and no amount is too small. If you want to donate, it will help me if you say how much you give, so I can track what I’ve raised through my efforts. You will stay anonymous and none of your details will be used.

Here’s the link to use:  https://cafdonate.cafonline.org/19962#!/DonationDetails

Stop Ecocide International is the driving force behind the growing global movement to make ecocide an international crime. In this work they collaborate with diplomats, lawyers, corporate leaders, NGOs, indigenous and faith groups, influencers, academic experts, grassroots campaigns and individuals.

An ecocide law would provide a much-needed deterrent to the continuing extraction and use of fossil fuels, providing a legal framework for the move towards the decarbonised economy we urgently need. It would put a duty of care for the Earth at the centre of international moral values.

Thank you so much for your support.